101 Ways to Convince Your Psychologist You're Normal: You Have Reached Your Goal 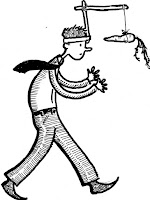 Ugh! Today I have failed. I’ve lost momentum. I’ve come last in life’s eternal battle for survival, or at least that’s how it feels.

It took me two hours to just swing my tired legs out of the bed and even at that point I managed to convince myself that just my feet being on the floor was progress enough. I climbed in the shower, the water just falling on my energy sapped limbs as I made little attempt to work up much of lather.

I dressed in clothes that felt comfortable and easy to wear, no zips or buttons. The first top went on back to front and found me engaged in a struggle for life as one arm wrestled to be free of its entrapment. I drove around a bit, sat on my sofa, stared into space and ate too many Pringles. I congratulated myself on the fact that I ‘popped’ but managed to stop eating the little savoury chunks of cheesiness, a small victory which felt like the first landing on the moon.

One small step for mankind but one giant leap for a very lethargic Watson.

I’m in a funk, I’ve lost my mojo and I can barely find my ‘get up’ let alone my ‘go’. I imagine what I would look like with some ‘get up and go’ and it’s a vision of smiling, exuberant health, running through fields, the wind throwing my hair backwards as I skip merrily over fences in my figure hugging polyester sports kit. I hate the imaginary me, I hope that me slips over on the fresh morning dew twinkling in the fucking sunshine. Tosser.

Why do I feel bad? Is it because I’m not enjoying the warm embrace of my sofa? Is it that those cheesy crisps were not making my tastebuds dance with delight? I eat another one as I consider my own questions, pulling out a whisky for added comfort. No, the real reason I feel bad is because of everybody else, you know who you are, society, all of you. Bloody people.

It’s the pressure we put on ourselves because of our perceptions, real or imagined, of how the rest of the world is living. It’s no great surprise that as a nation our mental health was better when we were involved in World War, there is a comfort to be taken from the fact you are in the same shit as everyone else and not worrying about how you might have over trimmed your beard that morning.

‘Keeping up with the Joneses’ has been a part of modern life for a long time now but it’s started to take a new and sinister turn as technology and capitalism conspire to turn us against one another, and I’ve been sucked in and spat out quicker than a gherkin in a cheeseburger.

When I was working there was a word in constance use when talking abut technology and social media: gamification, the idea that we all want to compete against others or ourselves for little rewards no matter how pointless.

Collect all the medals, climb every mountain, personal best (yay!), be rewarded, free coffee on your next visit, map my slow walk into hell, eat less, eat more, you’ve stepped in 20 lifetime dog poo’s, go to the next level, people just like you bought better stuff, gold star, only 5 more breakdowns until your goal is reached, pyschocrosstrainer wants to be your friend, you’ve lost please try again.

I have two major qualities in life, one is being highly competitive and the other is being exceptionally average at everything I turn my hand to. Rah! I so want to beat you but I probably won’t, leaving me up for the next challenge whilst still crying about the last one I lost at. I’m still smarting from my last 2-0 defeat at ten-pin bowling and I had the little barrier things up.

Even being ill can become a competitive sport, quickest recovery, most drugs, days spent waiting on the transplant list and time spent just being alive. I’ve spent 21 years as a heart transplant patient, I didn’t train for it, I didn’t set out to become the longest survivor, if I had I’d have probably brought a supply of jelly babies with me or at least some kind of energy drink.

The Russian writer Sholem Aleichem said ‘Life is a dream for the wise, a game for the fool, a comedy for the rich, a tragedy for the poor’

The real tragedy is that over a century later social media has made us all reach for the comedy of the rich whilst playing the rich mans foolish games.

‘I am a wise man!’ I shout out my top floor window as a passer by looks on with a face that suggests they far from believe my statement of intelligence. I don’t care. I’m tired of being judged, fed up of being third in a game of three. Fuck you passer by it’s only my opinion that matters and no amount of pointing is going to change that.

I tear off my fitness band, throw down my phone, pick up a book and lay myself back down on the sofa. Yes! This is the life! Who cares if I get fat, what is fat anyway? It’s only someones opinion based on how everyone else looks around them. I can be fat, lazy, hairy and average if I want and there is nothing anyone can do about it. I may cut my hair myself and start wearing a red skirt and gold leggings. Who made all these rules anyway.

‘How are you doing? Have you done much today?’

‘No just read a little and watched telly’ I respond happily.

I cry and make my Pringles soggy.
Posted by Zico Watson at 07:46 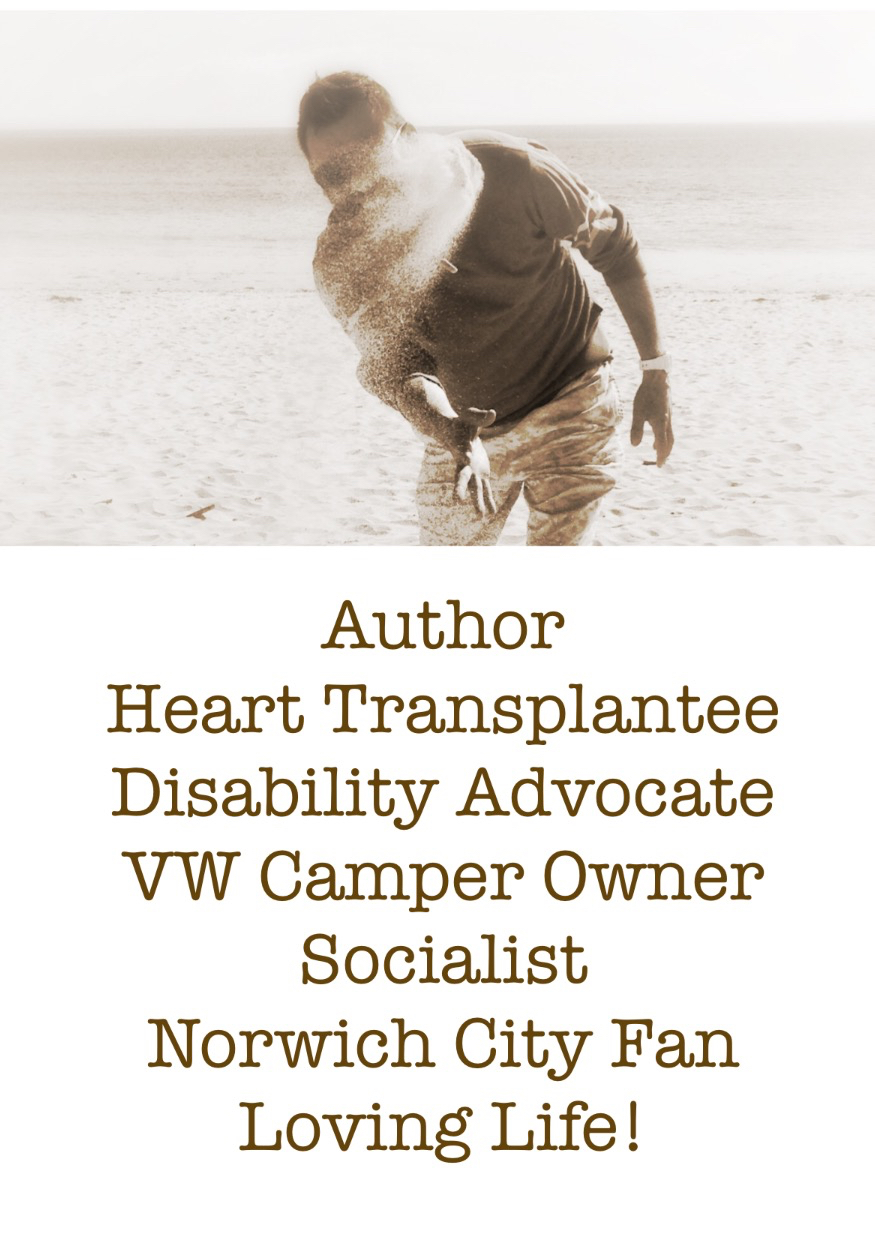 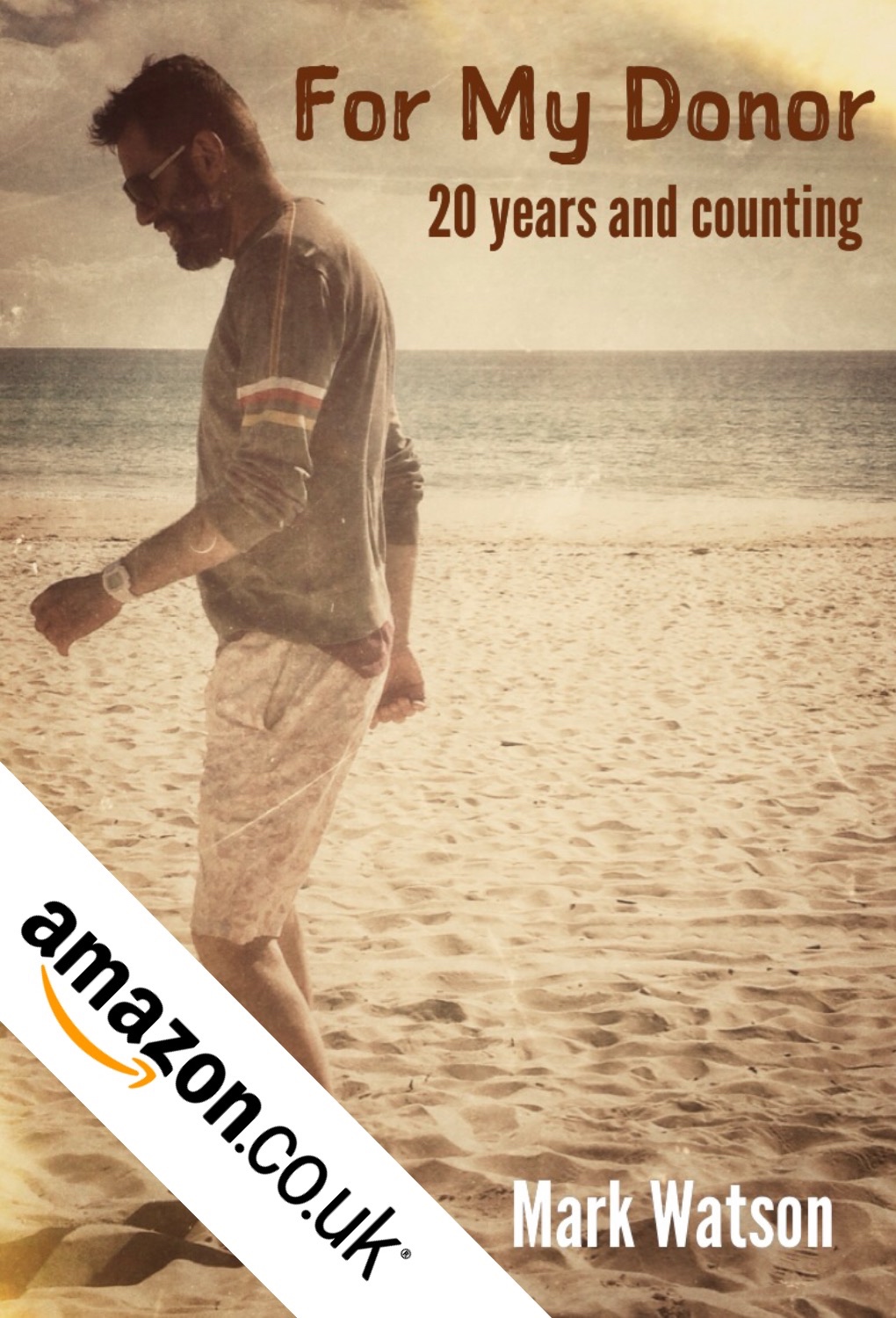